One of the greatest forms of flattery is when someone recognizes your work and invites you to document one of their important events. Even more so, I am honored to be amongst such talented people who allow me to photograph them in the middle of sharing their gifts to the world.

I recently had the opportunity to do just that for one of Penn’s premier acapella groups, Dischord, at their 20th Anniversary concert. 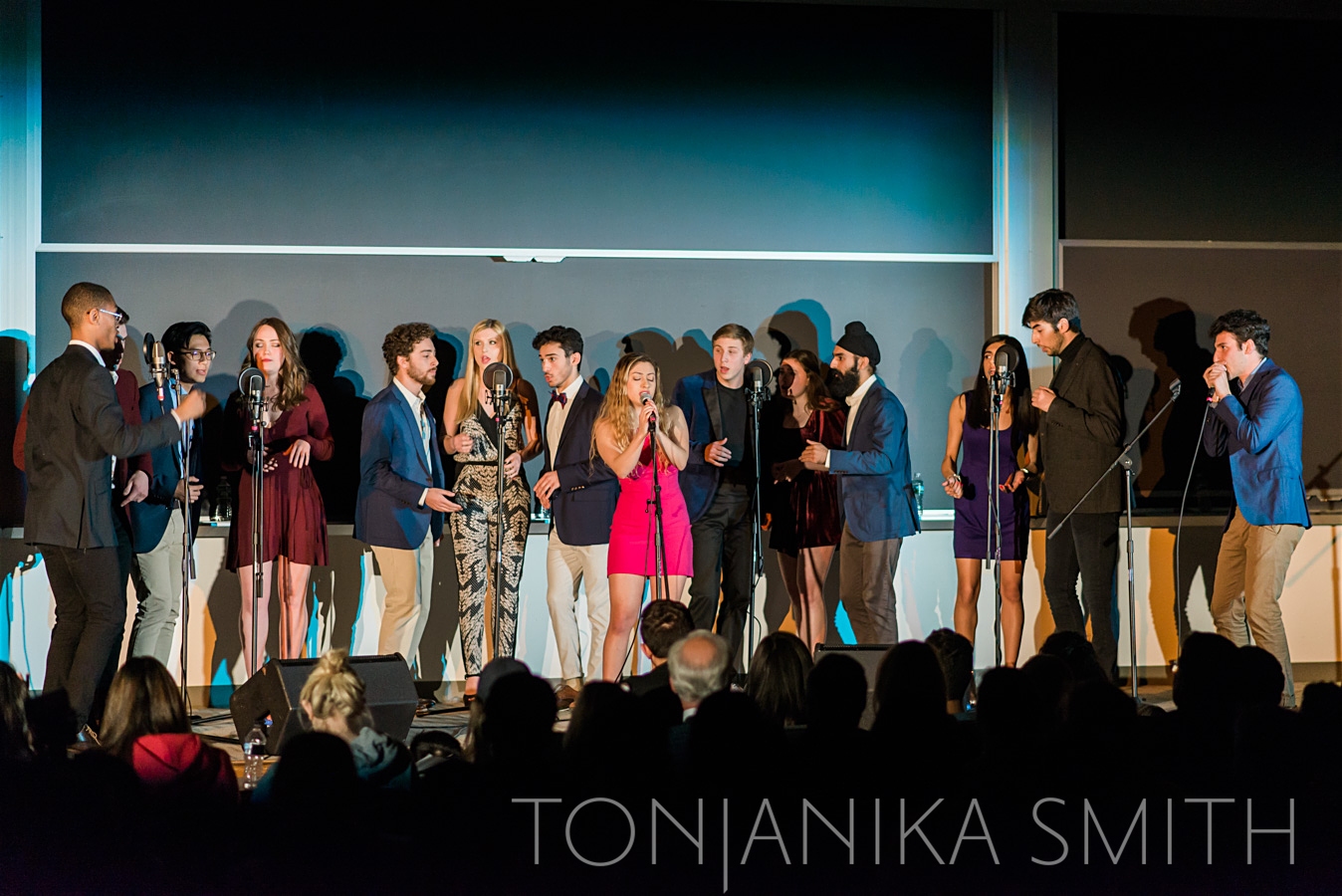 Held in Meyerson, the venue was PACKED with eager fans and family. I mean PACKED. As a special treat, alumni of the group lined the entire front floor space, sitting right underneath the mic to send love and support to the current members on stage.

The concert highlighted music from the last 20 years to celebrate the success and legacy of Dischord on campus. My personal favorite was Evan’s rendition of “September” by Earth, Wind, and Fire. However, a house favorite was definitely Alec’s version of “Cry Me a River” of Justin Timberlake. 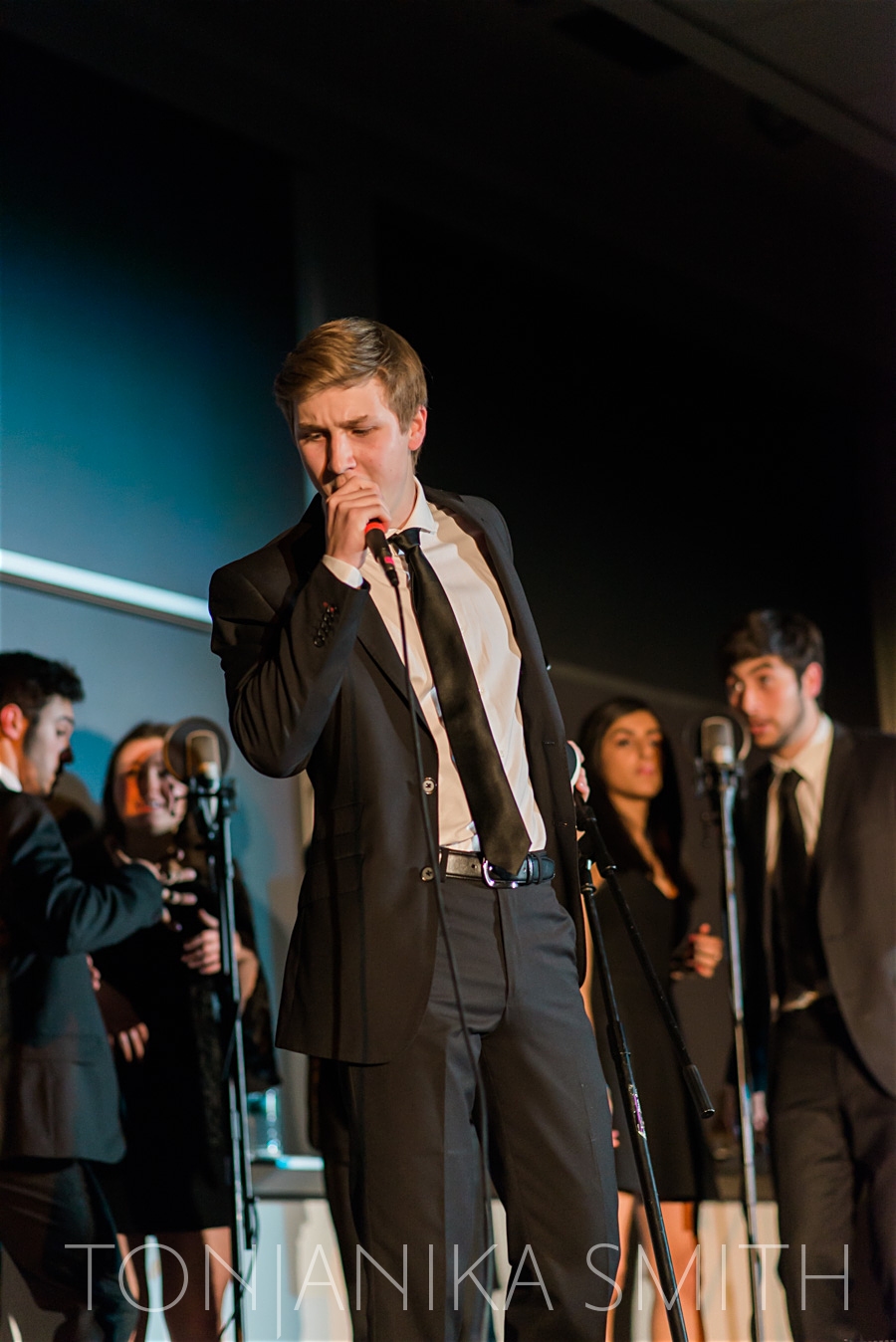 Long after the concert ended, alumni still hung around the stage, singing together in a way that could only communicate love to me. I felt terrible making them end their session early (we had to get our formals), but next time I look forward to immersing myself within the action because it was spectacular.

Please enjoy these highlights from the concert as much as I enjoyed taking them. 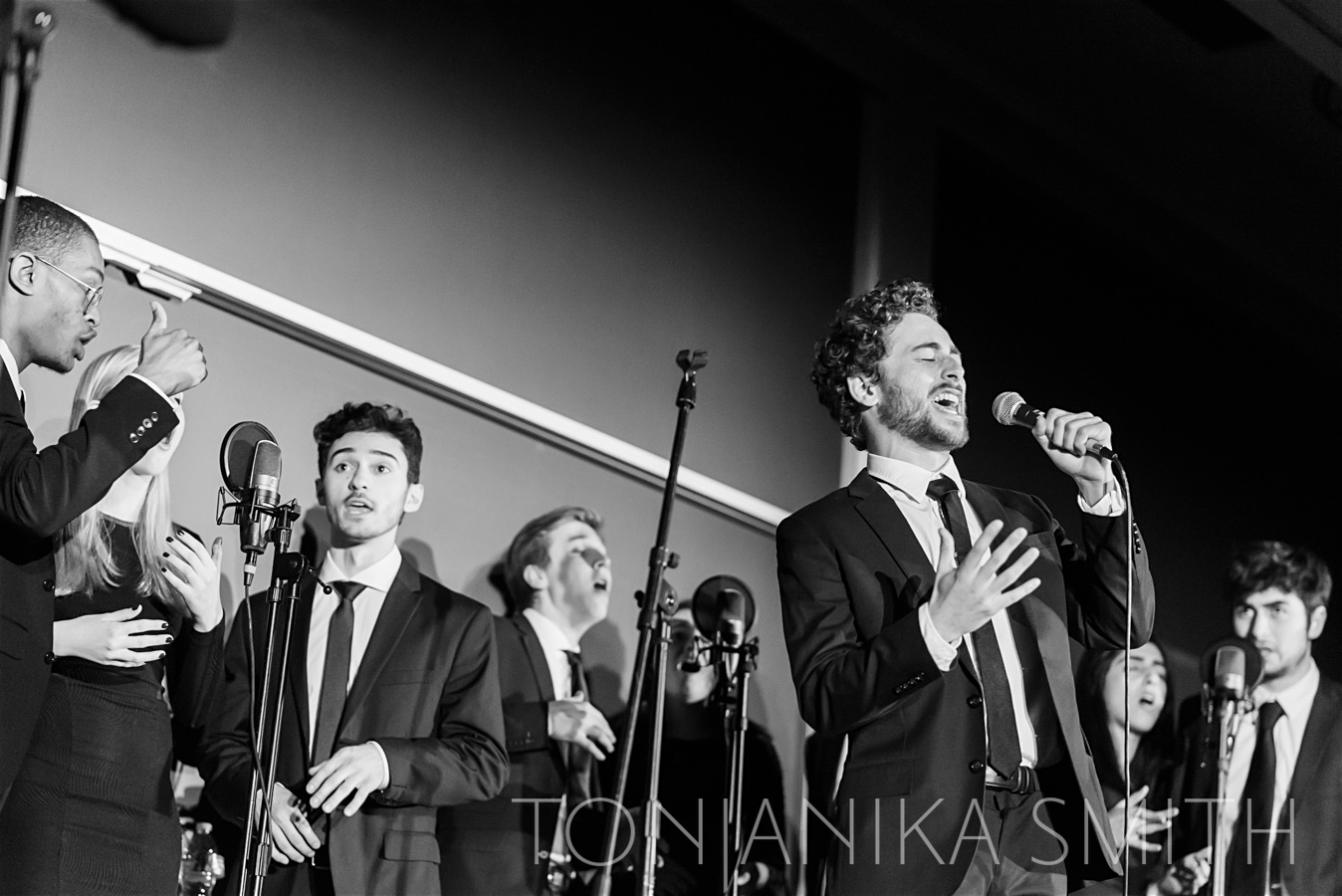 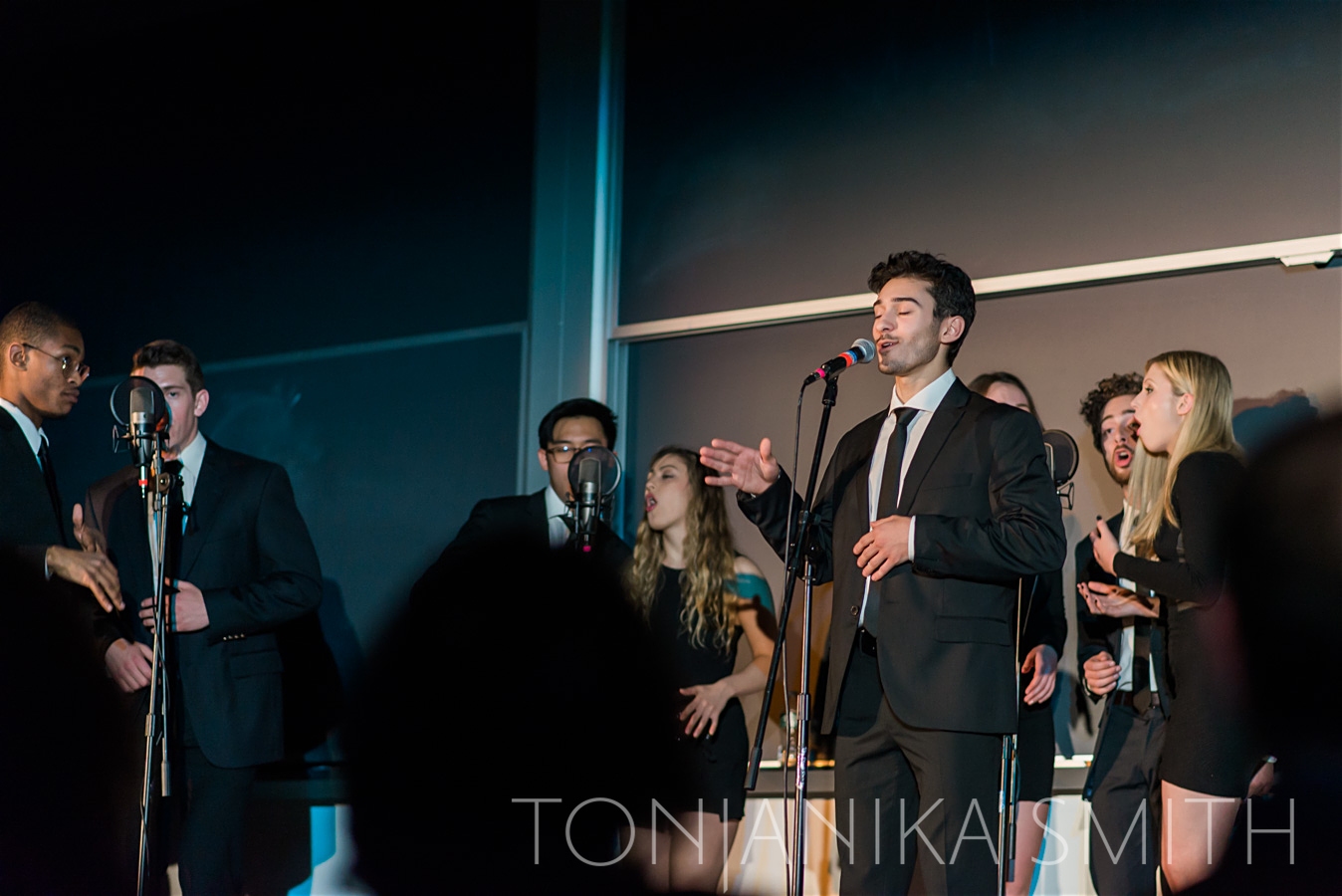 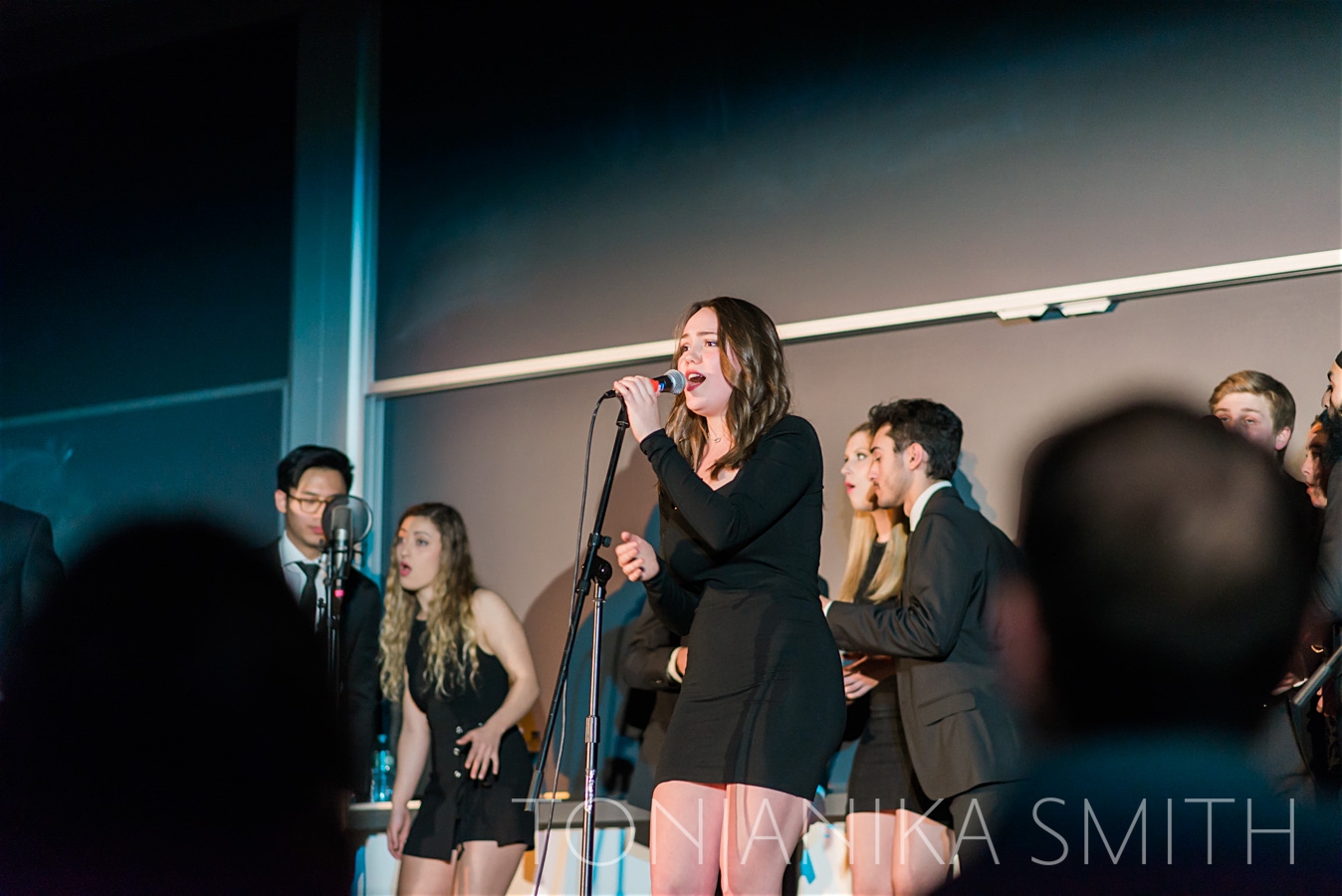 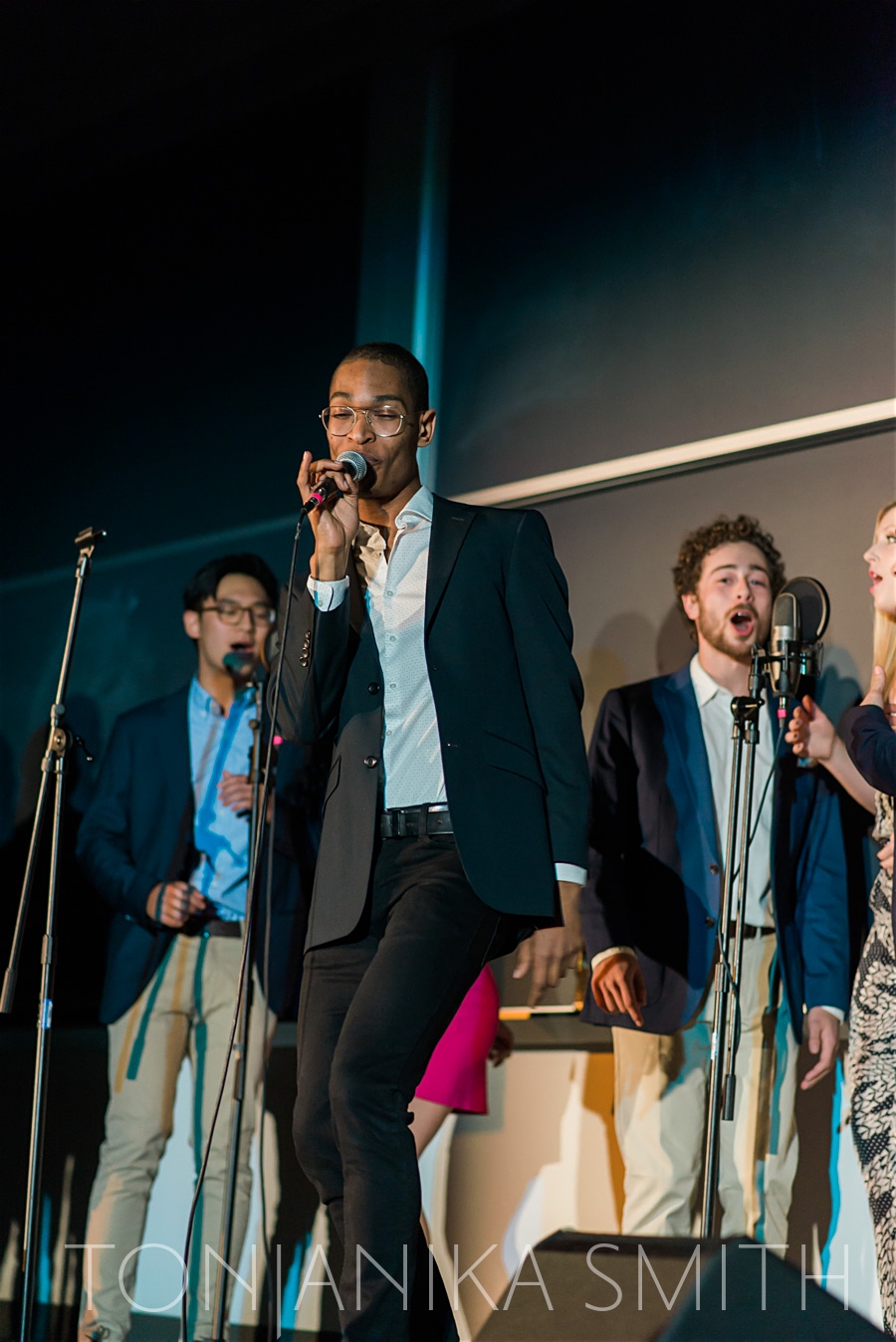 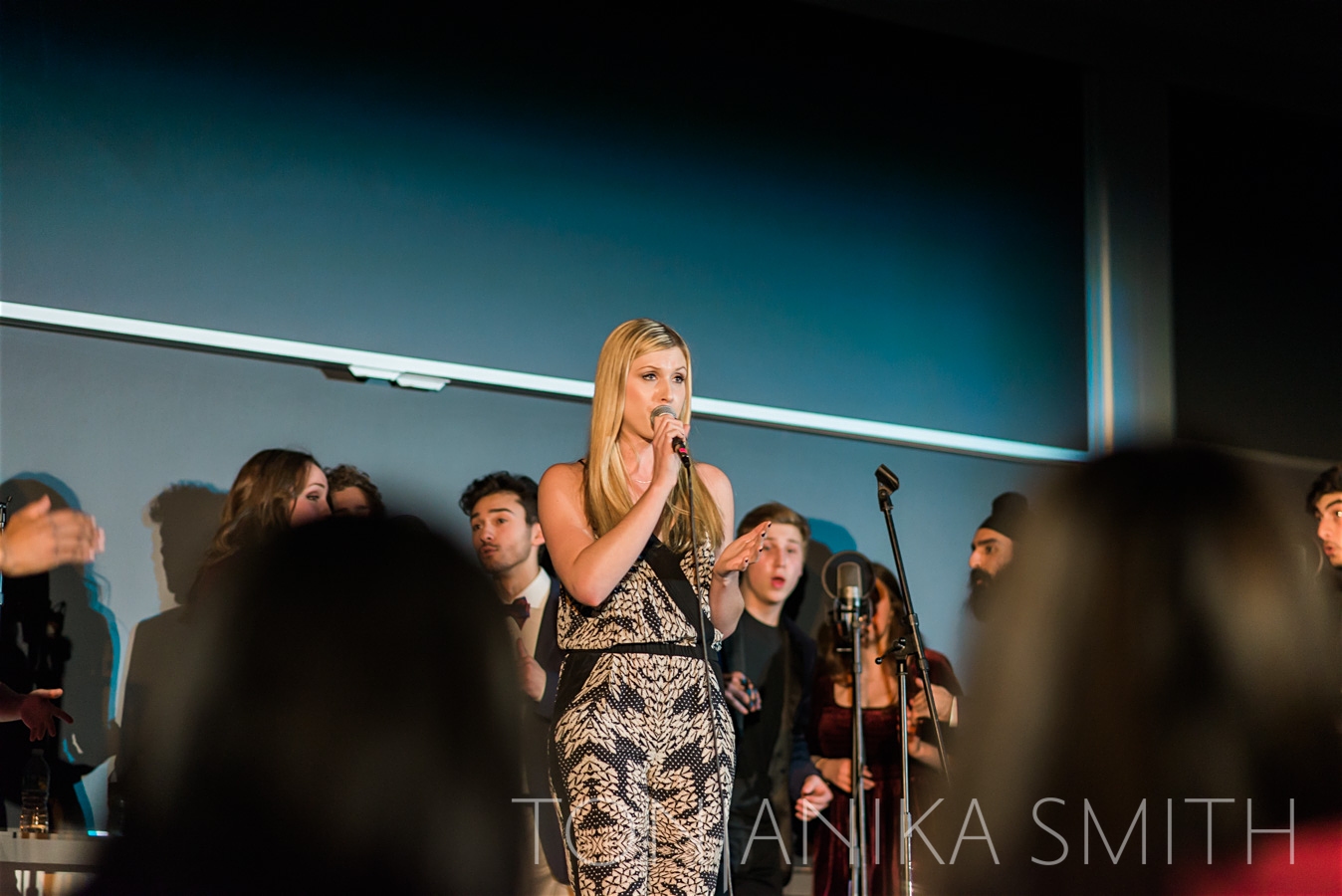 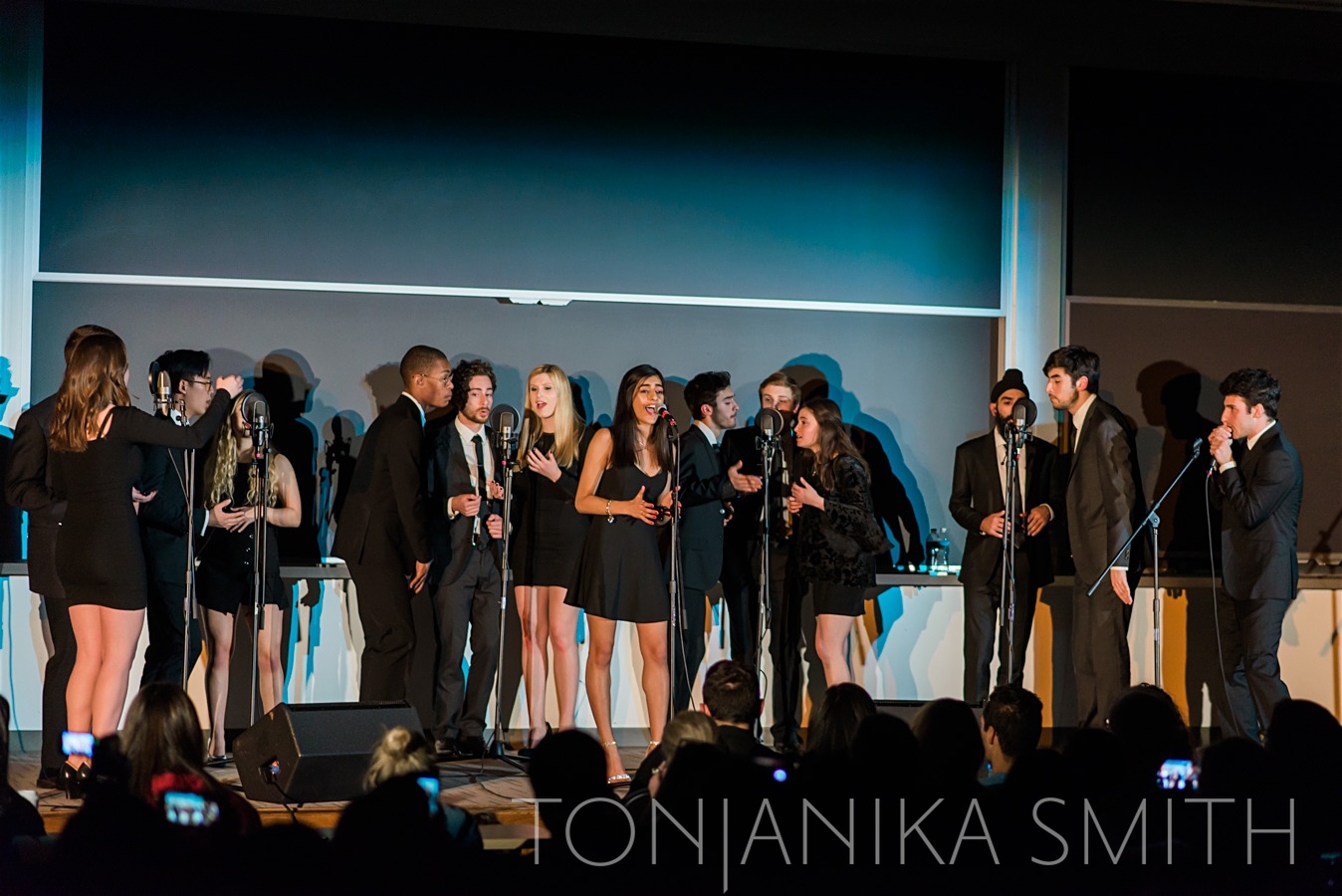 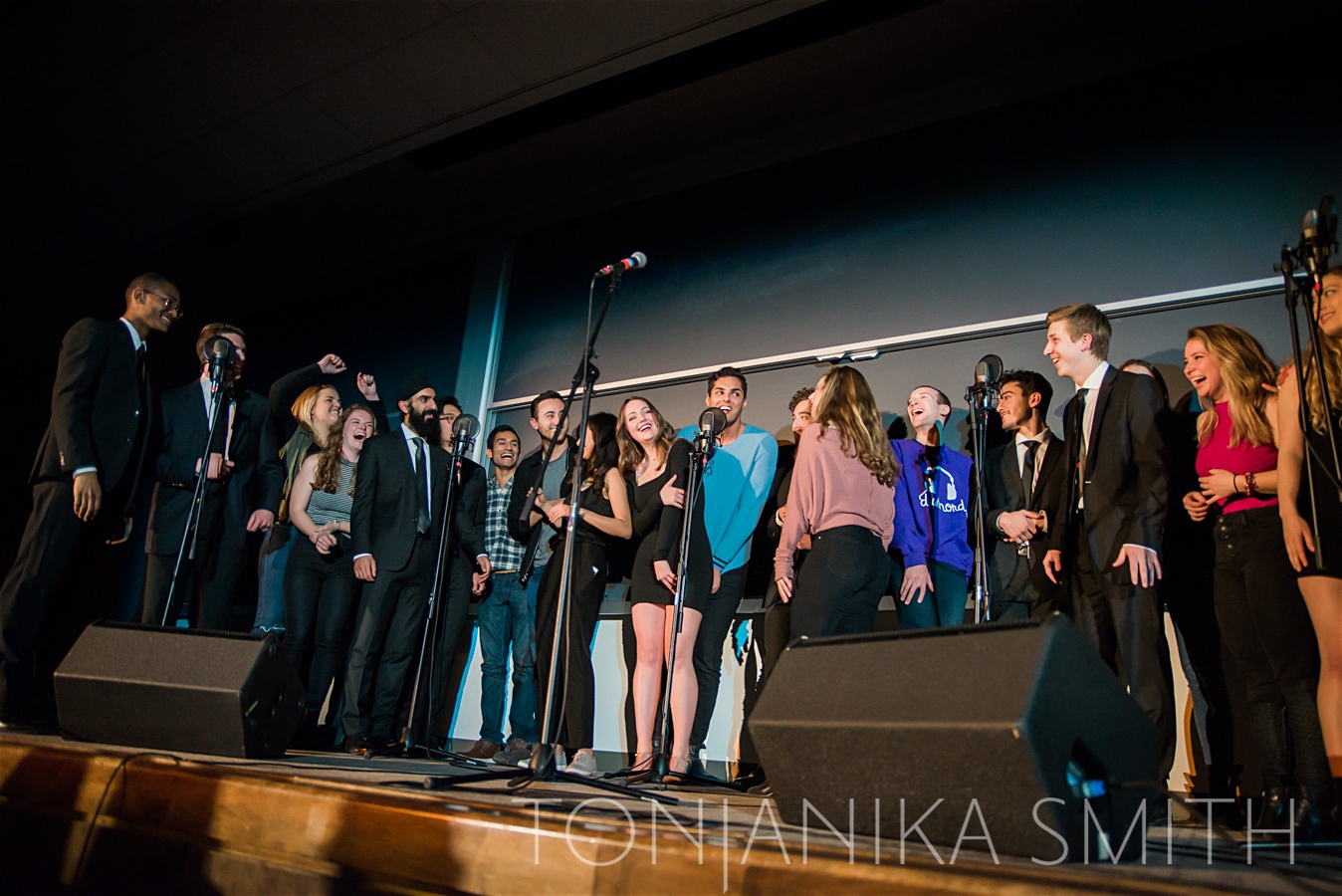 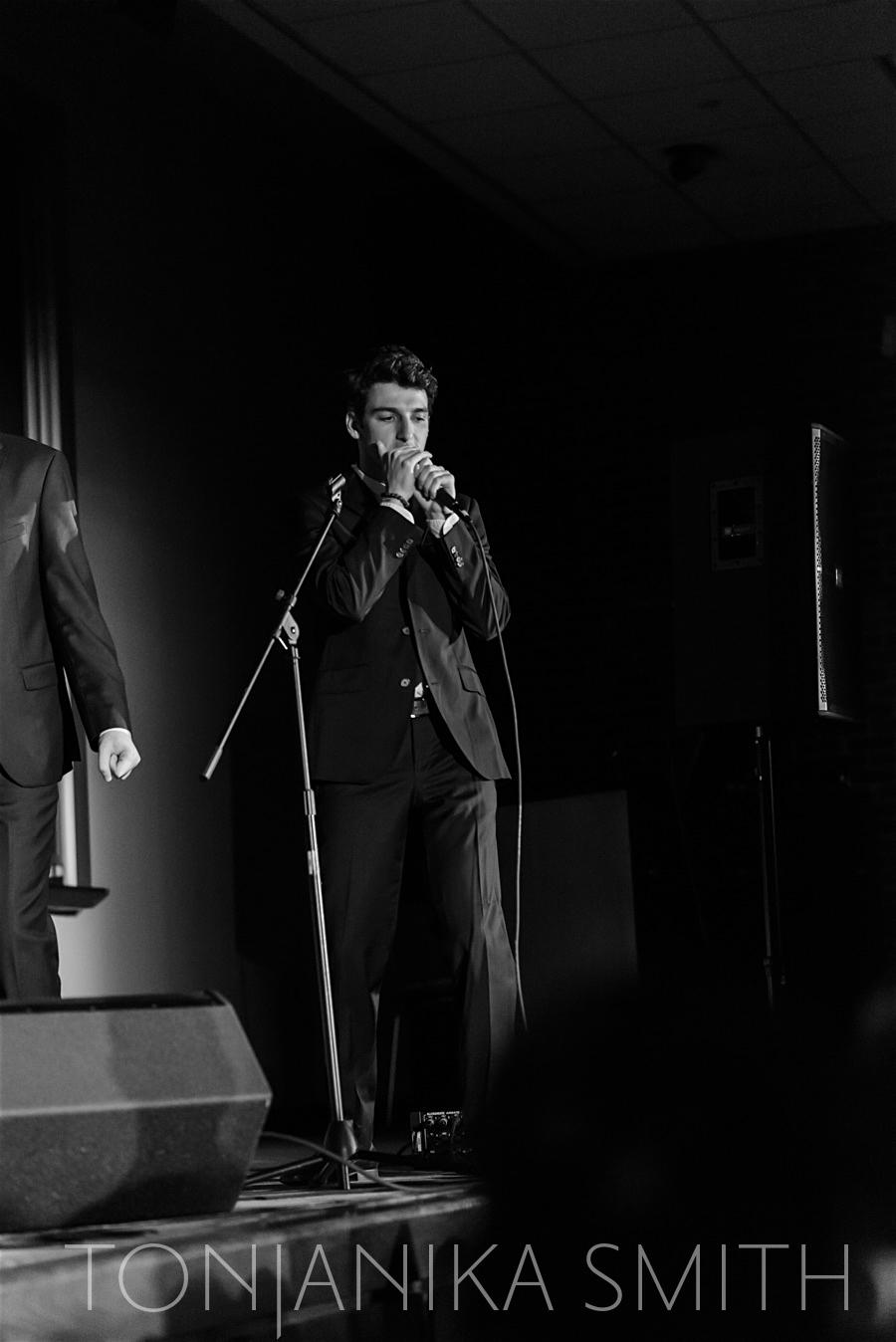 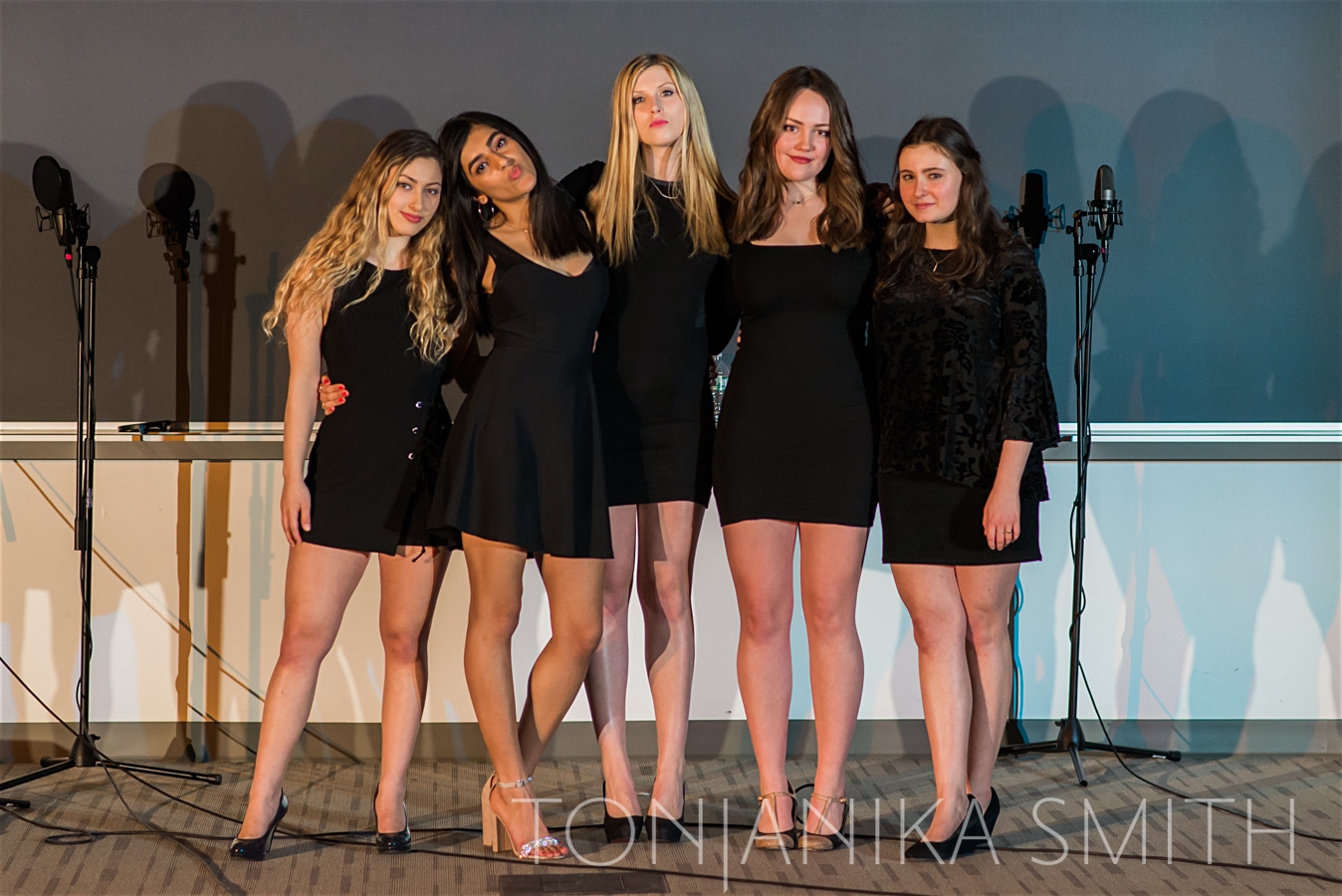 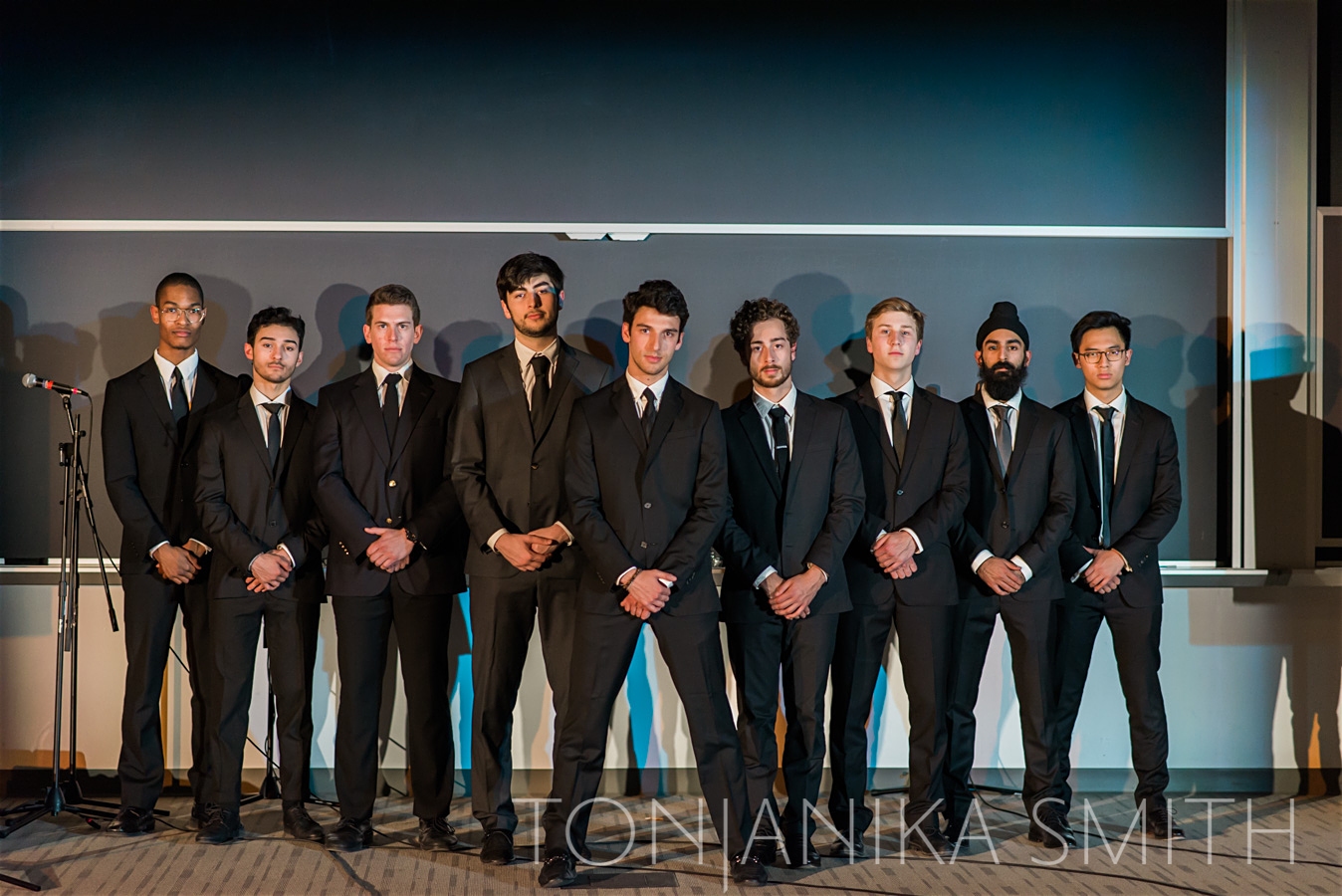 “Get You” by Daniel Caesar

SHARE
COMMENTS
YOUR COMMENT
next post
The Limited Edition Portrait Series
I hear it often. “We just don’t have time.” “Our kids could never sit still that long.” “I haven’t had professional photos taken since high [...]